Few things are harder to overcome than addiction. This is largely because our addictions are also our greatest sources of shame and we tend to keep them to ourselves rather than reaching out to others for the help we need. In this series we examine the sources of addiction, the impacts they have on our lives and how to go about turning them over to God. 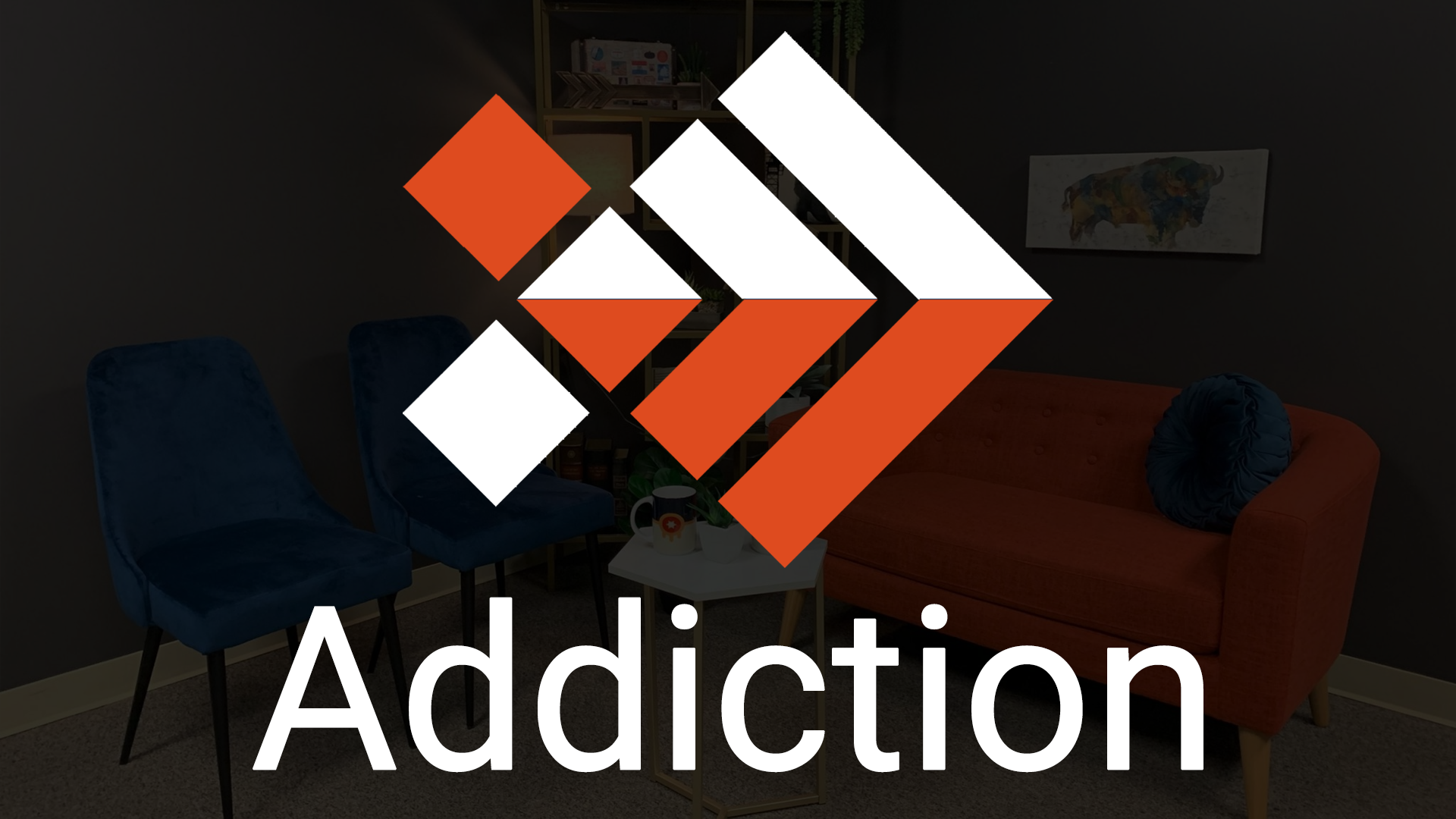 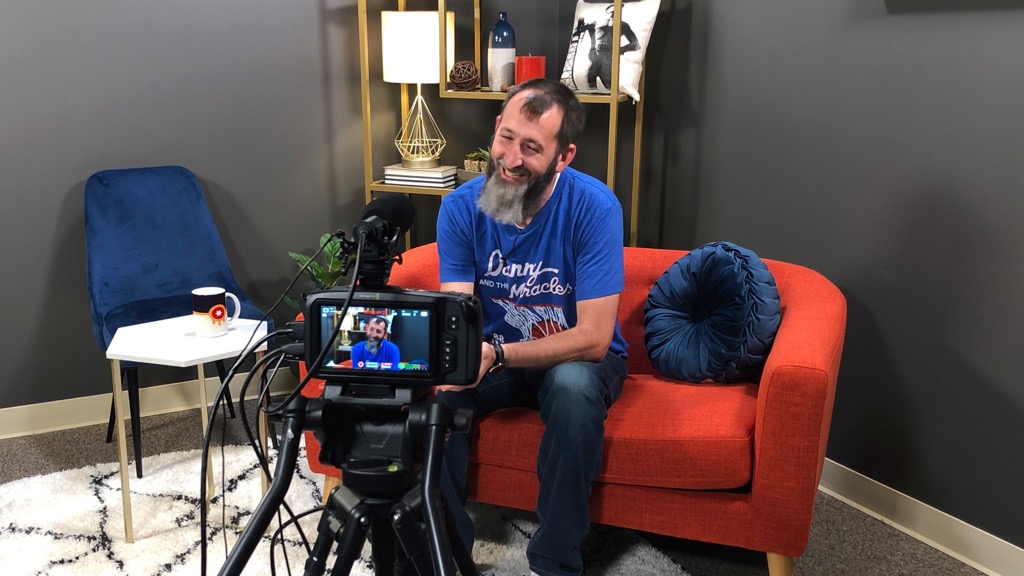 Stories call us to leave fear and isolation behind and embrace honesty about our mistakes; an important step toward victory. Additionally, we must find a community of supportive and encouraging believers. These can be difficult steps when we consider how our sin has affected our lives and the lives of others. 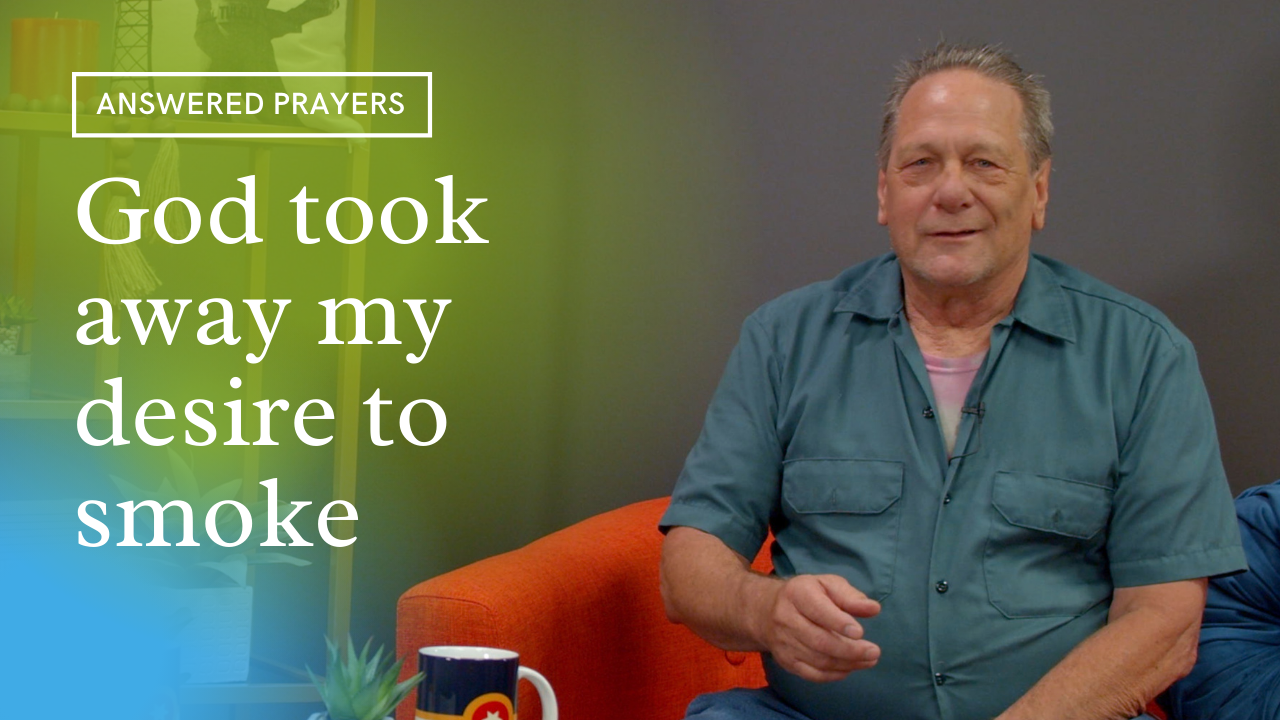 Turning it Over to God

Our own efforts will never be enough. Our own efforts will never be enough. No matter how great our desire or resolve, we are still in the flesh and lack the ability to consistently carry out the high standard God has placed on our lives. Simply trying to muster up more will power is a recipe for failure. We need a Savior, and we have one! Our only hope is in turning our lives over to him and depending on Him to do what we cannot on our own. 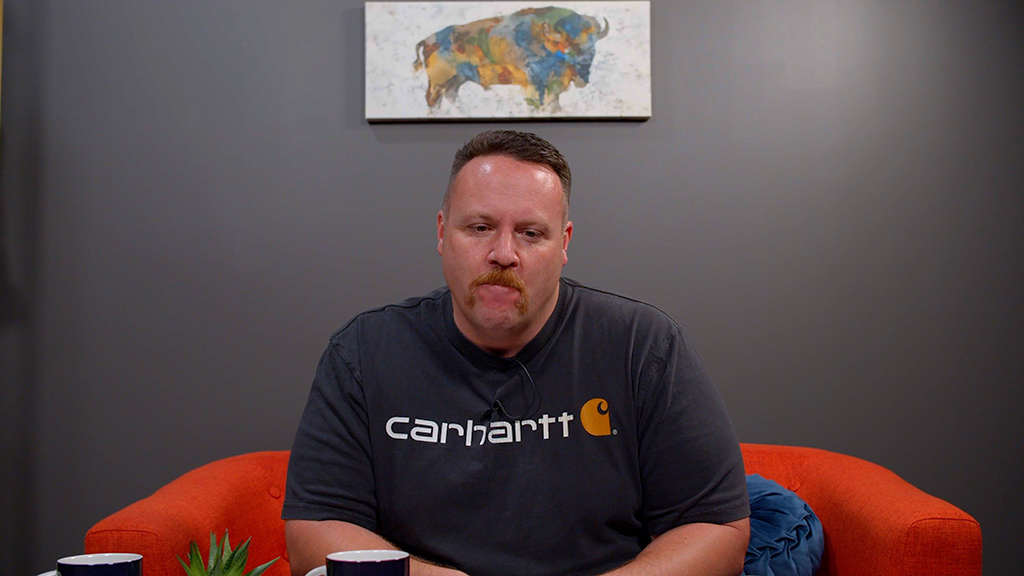 Adam Leak tells his story of not being able to find direction and purpose as a teenager or having a place to fit in. This lead to a lot of free time, which resulted in him trying a number of drugs with friends. Over time the drug use got increasingly heavy and resulted in an addiction to meth, which took over his life by his early 20s. Getting arrested, and spending five nights in jail was the wake up call that Adam needed to decide he needed a heart change which ultimately lead to him giving up the drug use. Since then Adam has found a place to belong in his church who accepted him immediately, knowing his current situation. Over several years, this has lead to his heavy involvement in the men's ministry and as a youth sponsor providing both direction and purpose.